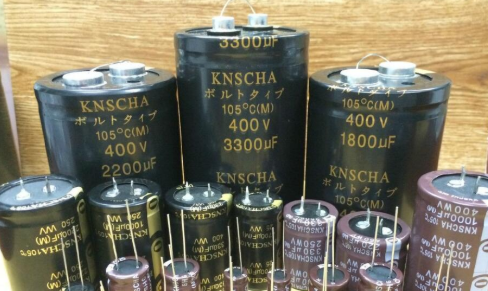 Monolithic capacitors are another name for multilayer ceramic capacitors, referred to as MLCC, and are widely used in electronic precision instruments. Various small electronic devices are used for resonance, coupling, filtering and bypassing.

Monolithic capacitors have the characteristics of small size, large specific capacity, long life, high reliability, suitable for surface mounting, etc., in addition to the common characteristics of the capacitors, which are "separated through". With the rapid development of the world's electronics industry, as a basic component of the electronics industry, monolithic capacitors are also developing at an alarming rate, increasing at a rate of 10 [%] ~ 15 [%] every year. The demand for monolithic capacitors in the world is more than 200 billion, 70 [%] comes from Japan, followed by Europe, America and Southeast Asia (including China). With the improvement of the reliability and integration of chip-capacity products, the range of its use is becoming wider and wider, and it is widely used in various military and civilian electronic machines and electronic equipment. Such as computers, telephones, program-controlled switches, precision test instruments, radar communications, etc. 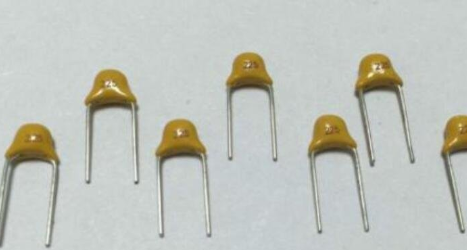 The effects are all capacitive, and they are all electricity storage. However, the different materials used determine the application in a specific field. Point decoupling capacitors are low in cost, can be relatively large in capacity, and have polarity, which is often used. The high-frequency performance of ceramic tiles is better, cheaper and commonly used. The stability of monolith is better. The other collectively called film capacitors are good. Because the manufacturing process is a layer of thin film superimposed. Performance has its own strengths, and different processes in different places can have specific advantages. The overall performance is excellent, it is the best capacitor, it is also very expensive, better. Monolithic capacitors are relatively stable, with a small temperature drift coefficient, a capacitor value of 1uF, a long life, a small equivalent DC resistance, and a slightly expensive price.

3.The application range is different

Monoliths are also called multilayer ceramic dielectric capacitors. There are two types of monolithic capacitors. Type I performance is very good, but the capacity is small, generally less than 0.2U. Another type is called type II, with large capacity but average performance.

The electrolytic capacitor has a relatively large volume, a large series resistance, a large inductive reactance, and is sensitive to temperature. It is suitable for occasions with little temperature change and low working frequency (not higher than 25kHz), and can be used for low-frequency filtering. Aluminum electrolytic capacitors have polarity, and the correct polarity must be ensured during installation, otherwise there is danger of explosion.