The introduction about the top three processor chips on the market 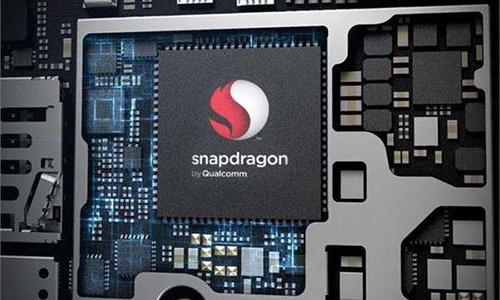 Let’s first look at Apple’s A12 processor. The mobile phones equipped with the A12 processor are iPhone XS, iPhone XR, and iPhone XS max. The starting prices of these three mobile phones are among the highest in the smartphone market, and there are such prices. , It is destined that Apple will never be associated with the price/performance ratio. Although the sales of Apple’s latest models have declined, it is still a good performance. In addition to the iOS system, Apple’s mobile phones also have the A12 bionic chip. This chip is known as The world’s strongest chip is naturally not worthy of its name. This chip uses a 7nm process, which is 50% faster than A11, reduces power consumption by 40%, and improves overall performance by 50%. 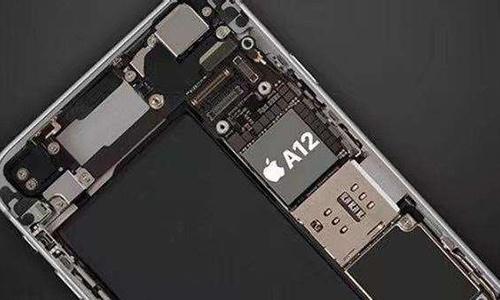 The Kirin 980 chip was first used in the Huawei mate20 series. Anyone who has used Huawei mobile phones can appreciate the powerful performance of this chip. This chip also uses a 7nm manufacturing process. Compared with the previous generation of Kirin chips, the 980 There is a 75% improvement in performance, and it has reached the most high-end Al computing power. It is said that an average of 4,500 images can be recognized per minute, which shows that Huawei's research and development capabilities are really good.

Qualcomm’s Snapdragon 855 is currently the most used processor chip on the market. Many smartphones choose to carry this chip. Qualcomm has long been the world’s leading chip manufacturer, and its chip performance is naturally very powerful, otherwise neither So many mobile phone manufacturers will choose to cooperate with it because its chip processor is a big selling point. The Snapdragon 855 also uses a 7nm production process. Everyone has seen the power of the previous generation of Snapdragon chips. Long 855 has been enhanced several times on the basis of the previous generation, and the performance of Al has been improved by as much as 3 times.

There is a relatively simple and rude way to test the performance of mobile phones, that is, the numerical test of the running score software. In the running score test of GeekBench, the highest performance is A12, followed by Snapdragon 855, and finally Kirin 980, but three The difference in running scores between the players is still relatively small. Nowadays, many consumers like to play mobile games. Whether the smartphone is stable and smooth when operating online games has also become a major criterion for measuring the performance of the processor. After the game test data From a point of view, the most stable and smooth is the Snapdragon 855. 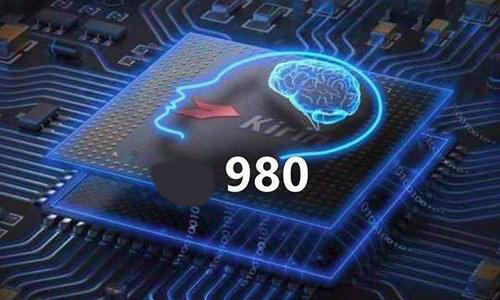 The final comparison result is that the Snapdragon 855 won. Of course, the A12 did not lose at all. There is a slight gap between the Kirin 980 and the two.