1. Insertion loss: the attenuation of the switch is not zero when it is turned on, which is called insertion loss

2. Isolation: when the switch is off, its attenuation is not infinite, which is called isolation

3. Switching time: Due to the charge storage effect, it takes a process to turn the PIN tube on and off, and this process takes time

4. Withstand power: The maximum input power that the microwave switch can withstand under given working conditions

7. Harmonics: PIN diodes are also non-linear, so harmonics will be generated. In broadband applications, PIN switches may fall in the frequency band and cause interference. Switch classification: reflective and absorptive. The performance of absorptive switches is better than reflective switches. 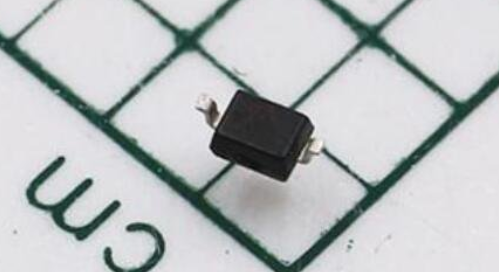 Due to the existence of the I layer, and the P region is generally made very thin, the incident photons can only be absorbed in the I layer, and the reverse bias voltage is mainly concentrated in the I region, forming a high electric field region. The photogenerated carriers in the I region are The movement is accelerated under the action of a strong electric field, so the carrier transit time constant is reduced, thereby improving the frequency response of the photodiode. At the same time, the introduction of the I layer enlarges the depletion zone and broadens the effective working area of photoelectric conversion, thereby improving the sensitivity.