How to identify the true and false of memory

The size of the memory in the computer directly affects the speed and effect of the computer, so many people will pay attention to the size of the memory when buying a computer. If you buy a product with a large memory, if the computer has insufficient memory, you will also buy a memory stick to increase the memory. . However, after buying a computer or a memory stick, many people will find that its memory size is falsified. For example, a product that displays 500m is actually only 400m. In order to compare the fake memory products you bought, you need to know the method of identification. So how to identify fake memory?

The reason for the appearance of fake memory is profit. Many manufacturers make profits by making fake memory and can get more money. 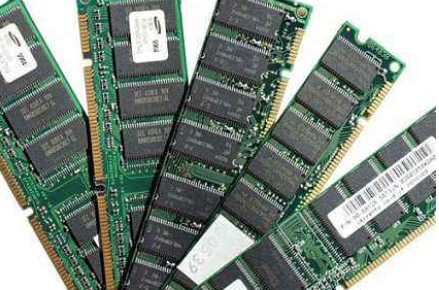 The harm of fake memory

What are the common ways to falsify memory?

The most common ways to falsify memory sticks or memory cards are polishing, refurbishing, recharging, changing characters, etc. Recharging with sub-time is to use some broken or old memory sticks for special treatment, so that the memory particles can work normally and then repackaged into new products for sale; polishing is to erase the writing of the memory particles, and then replace it with Kingston and other well-known The brand's logo; changing the word is to rewrite part of the letters of the memory particles; refurbishing is to re-weld the recovered "garbage chips" and then sell them as new products.

How to identify fake memory?

1. Look at the particle information

4. The difference between gold fingers

Genuine memory is more durable and can be used for several years; the memory of the imitation is broken in a few months.

How to identify fake memory? When you buy a memory stick or related products, you should choose a product from a well-known brand or a regular manufacturer. At the same time, you should find a warranty card with the merchant so that you can avoid buying fake memory. When purchasing a memory stick, you can also directly verify the authenticity, and find that the goods are not processed in time.