1. What is an ultra-low voltage processor

2. The difference between notebook CPU standard voltage and voltage

The main differences between standard voltage and low voltage notebook CPUs are as follows: 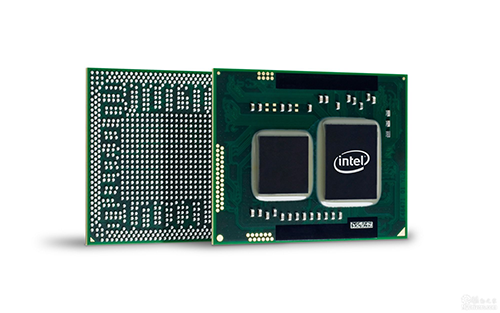 3. Notebook CPU standard voltage or low voltage which is better

There is no absolute answer as to whether the processor quasi-voltage or low-voltage is better. If you focus on performance, standard-voltage notebook CPUs are definitely more recommended. However, low-voltage notebook CPUs are usually used in thin and stylish notebooks, which are thin and portable. , The appearance is beautiful, so regarding the notebook CPU standard voltage or low voltage which is better, mainly according to the purpose, the CPU is not the bottleneck of the notebook nowadays, the low voltage i5 processor can also meet the office, audio and video entertainment and most general online games. The appearance of the user is usually worth considering; if you are playing a large game and have higher performance requirements, the first of course is a standard voltage CPU.

2. The ultra-low-voltage processor models released in the past two years are equipped with Intel Digital Media Acceleration-a new micro-architecture improved design, including instruction optimization and performance enhancement, which can speed up the processing speed of various intensive computing tasks.

3. The low price makes the cost and price of ultra-thin notebooks drop.

The future of ultra-low voltage processors

With the development of technology, the functions of processors are becoming more and more powerful, and people have higher and higher requirements for the thinness and battery life of notebooks. Ultra-low voltage processors will definitely be used more and more widely.