Home > Technical News > The difference between ARM embedded and microcontroller

The difference between ARM embedded and microcontroller 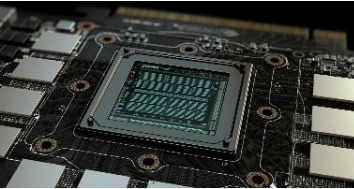 At the same time, ARM has begun to "invade" the high-performance computing terminal market that traditional X86 architecture processors adhere to very early. High performance, low power consumption, low price, rich optional chips, extensive third-party support, and complete product lines and development plans have made ARM a large number of people. So how do you learn ARM as a beginner?

ARM embedded and MCU learning have an inseparable relationship. You can put aside the complicated software structure and master the hardware operation first. There are many differences between ARM and single-chip microcomputers. In comparison, ARM is much more complicated than single-chip microcomputers. According to someone who knows the big god, often the microcontroller only needs to assign a value to a register to initialize, and under ARM, the library function is called. In addition, each pin has a lot more functions and the corresponding configuration will be more trouble. However, if you have a wealth of ARM project experience, you will find that in fact, its application configuration is also the same, there are rules to follow.

Well-known experts have also emphasized that they should no longer learn the single-chip microcomputer and ARM in the old way. He said that there is no future in learning microcontrollers. One is that the single-chip microcomputer is too simple, and there is not much difference in skills between ten years and two years, so the company is more inclined to choose newcomers with lower salary. Features. 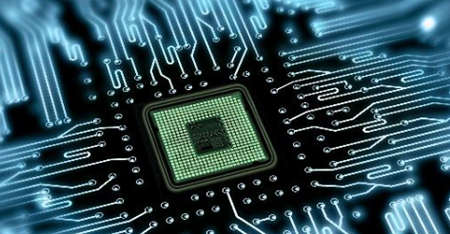 Previous post："What are the types of Flash memory?"
Next post："How chip processors play a role in deep learning"