What is the role of the capacitor bank?

the capacitor and the reactor form a series resonant branch to filter harmonics of a certain frequency; for example, 12% of the reactor is mainly used to filter the 3rd harmonic, and 4% to 6% of the main reactor Used to filter out the 5th and 7th harmonics.

protect the capacitor from the inrush current of the throwing and cutting. The general reactance is 1%.

The capacitor bank is often connected to the substation busbar for reactive compensation. When the busbar is connected to a harmonic source device such as silicon rectification, harmonic overvoltage may occur. Because the circuit at this time is equivalent to the RLC series circuit, its natural frequency fo=1/2лLC, if the frequency fo of a certain harmonic in the grid voltage is equal to or close to fo, then it will occur under the action of this harmonic voltage. Resonance, at this time the nth harmonic voltage across the capacitor bank:

Due to the large capacitance, fo is not high and is likely to be the main higher harmonic with the 5th and 7th harmonics. Therefore, the grid may have a higher overvoltage. The capacitor bank may be damaged by overvoltage and the power grid will not work properly. 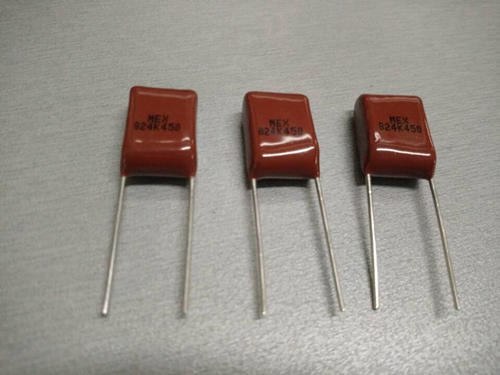 The measure to limit the harmonic overvoltage is to string a reactor L in the capacitor loop, as shown in the drawing, to eliminate the possibility of resonance occurring under harmonic conditions that may occur. The inductive reactance value of the reactor can be calculated as follows:

Where K is the reliability factor, generally taking 1.25~1.4;

n - the lowest harmonic that may be produced.

Since the power loss and heat generation of the capacitor are proportional to the square of the voltage, such as the high voltage of the grid, and the ambient humidity is too high, the heat dissipation is difficult. Under the action of high temperature and high electric field strength for a long time, the insulation accelerates aging, which will lead to the capacitor. Component breakdown. After the breakdown, not only the breakdown phase current increases, but also the other capacitors connected in parallel discharge the breakdown capacitor, causing the capacitor to generate intense heat, so that the insulating oil decomposes to generate a large amount of gas, causing the casing and the porcelain conduit to explode. In addition, harmonic overvoltage and operating overvoltage can directly cause capacitors to explode. The measures to prevent capacitor explosion are as follows:

(1) The fuse is configured with a fuse to protect it

The high-voltage capacitor is equipped with an ammeter for monitoring. If the three-phase current is found to be seriously unbalanced or exceeds 1.3 times the rated current, the operation should be exited, and the cause should be found and disposed of properly. During the inspection process, it was found that the capacitor had a discharge sound, severe oil leakage, rust of the outer casing, drum belly or severe heat, etc., should be withdrawn in time for maintenance and treatment. 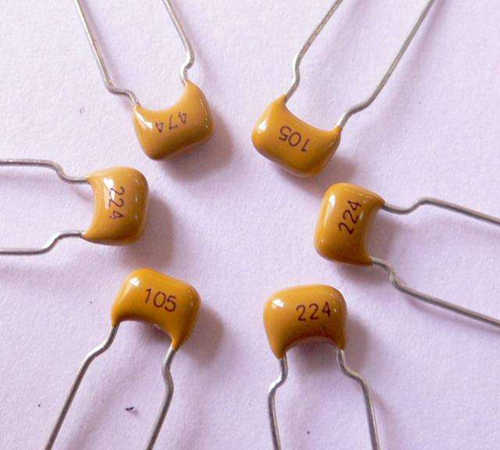 Operation and maintenance of capacitor banks

1. The capacitor casing should be painted regularly.

2. The capacitors should be deactivated for cleaning inspection and measurement once a quarter. The items are:

Measuring whether the discharge coil is in the path;

Check the temperature of each capacitor case by hand touch;

Check that the casing, porcelain bottle and capacitor casing are in good condition;

Check that the frame, cover and grounding are secure;